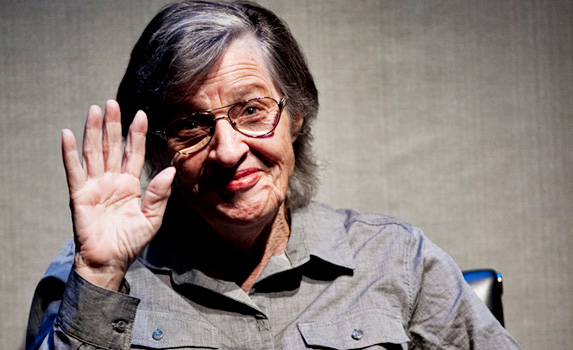 THE SANDRA BATES DIRECTOR’S AWARDS for 2016, 2017 and 2018 have been proudly sponsored by the Seaborn, Broughton & Walford Foundation. 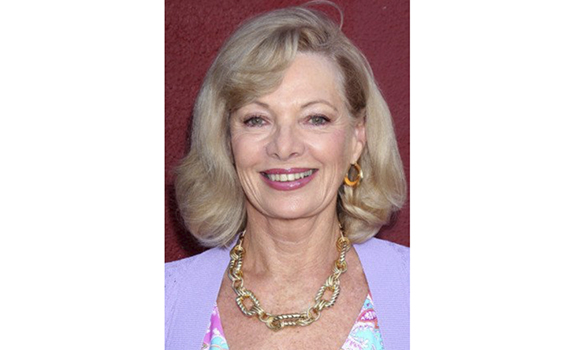 You are invited to a special lunchtime series: MONDAY 9th APRIL, 12 noon. ‘Life Upon the Wicked Stage’ A lunchtime talk down memory lane with celebrity guest Carmen Duncan and friends. 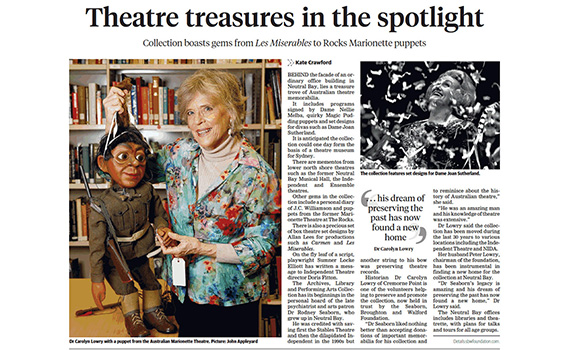 Behind the facade of an ordinary office building in Neutral Bay, lies a treasure trove of Australian theatre memorabilia…… 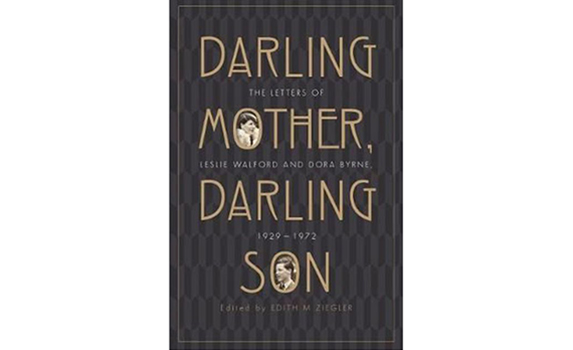 Friends who knew the late Leslie Walford (1927-2012), Dr Seaborn’s cousin and our second Foundation President, will be interested to learn of the recent publication ‘Darling mother, darling son: the letters of Leslie Walford and Dora Byrne 1929 -1972’, edited by Edith M Ziegler. 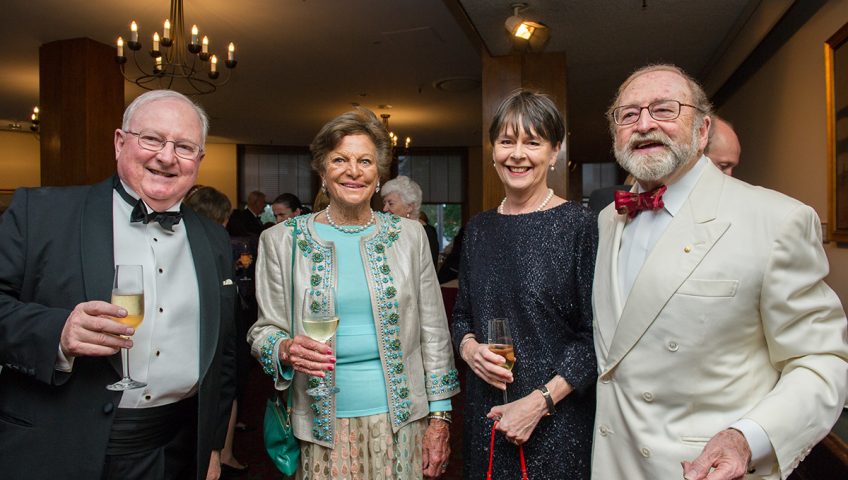 To honour the late Dr Rodney Seaborn AO OBE, his achievements and his legacy, and to celebrate the 30th Anniversary of the Seaborn, Broughton and Walford Foundation, 1986-2016 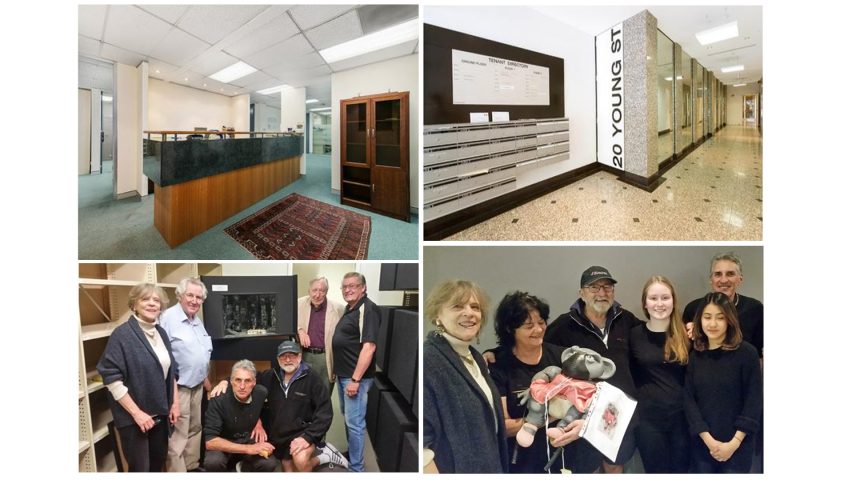 The Seaborn, Broughton & Walford Foundation recently commenced relocating its Archives, Library and Performing Arts Collections to new premises at 20 Young Street, Neutral Bay. These premises are centrally located – only 9 minutes by bus from Sydney city (15 in peak hour) – and are surrounded by shops, cafes and schools, close to the Independent Theatre and the Stanton Library and across the hallway from the Elizabethan Theatre Trust.